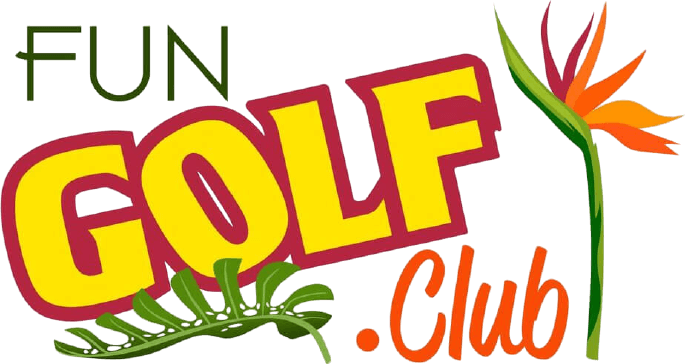 Affordable
Golf Instruction For All

From beginner to advanced

Unlimited instruction and private lessons with a professional

Receive up to 4 lessons per month.

Unlimited Instruction- allows member to attend as many clinics at fungolf.club as you prefer and as attendance allows. On a first to register first serve basis.

*Only the first 100 people to enroll can receive the promotional early adopter $99 per rate special. Hurry now as these limited number of promotional memberships will not last long. 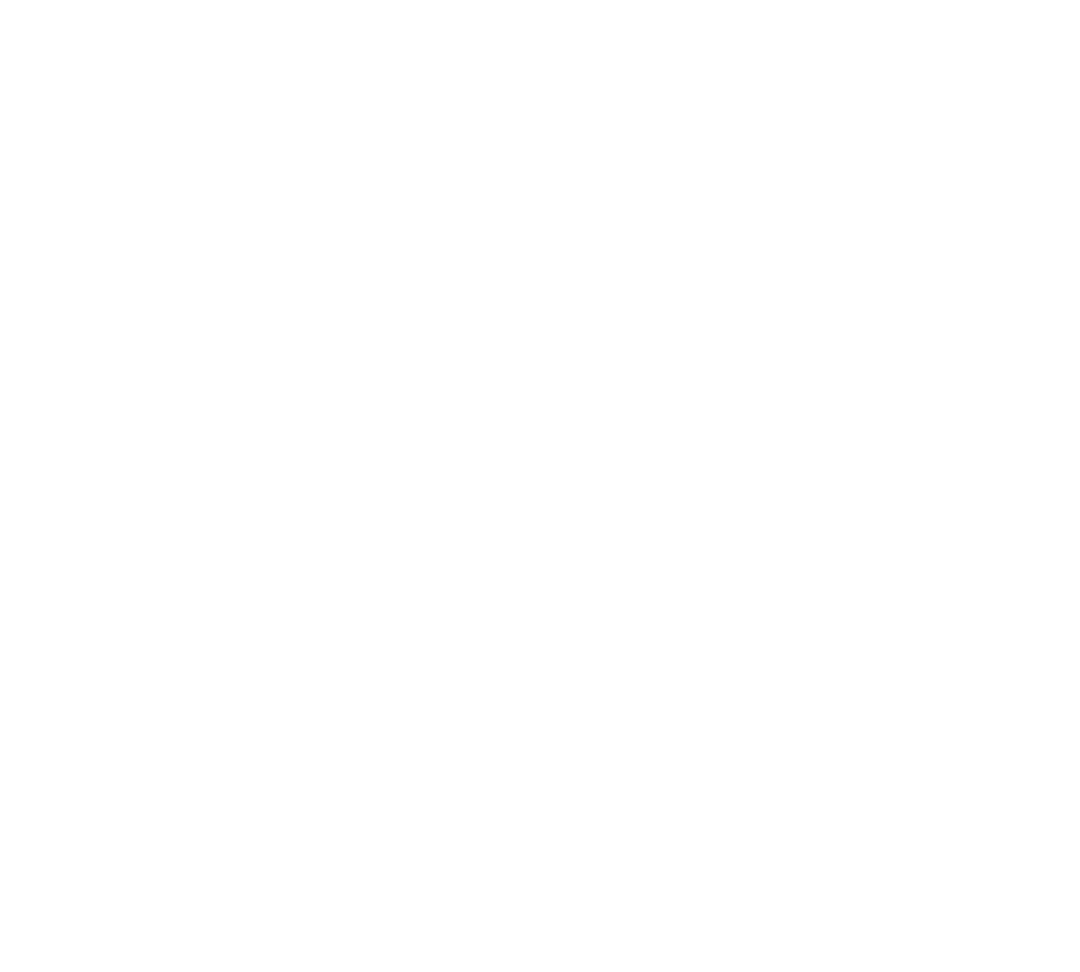 Eric Levin has been playing, working and living Golf since age 14. An accomplished Collegiate athlete at D-II Longwood College he earned an 18th place finish and honorable all-American status at the 1996 NCAA D-II National Championship. Upon graduation, Eric moved to the business of Club Management for 20+ years as the General Manager at some of the most prominent Clubs on the East Coast including The Dominion Club in Glen Allen, VA, Hidden Creek Country Club in Reston, VA and River Hills Country Club in Valrico, FL. From 2005 until 2009, Eric played on numerous national tours including the Nationwide Tour (now the Korn Ferry Tour), NGA Hooters Tour and other mini tours throughout the country with multiple wins, top 5 finishes and many more top 20 honors. He brings his knowledge of the golf swing, his honed communication skills and patience to FunGolf as he shows you how much FUN this game can really be!

Up to 4 lessons per month

Stop by the range anytime our professionals are scheduled to be there and hop in for a private lesson. Our instructors will help dial in the fix and will keep an eye out as you pound balls down the range.

Attend as many clinics as you like throughout the month. From chipping, putting and driving- to blasting out of bunkers. Our small, limited seating clinics provide an amazing platform to develop your game.

From Night Golf to Luaus

You just never know what might get planned around here in the afternoons. You can certainly plan on night golf adventures at least once a month and it’s not uncommon to see a food truck as we listen to beach music around the fire. 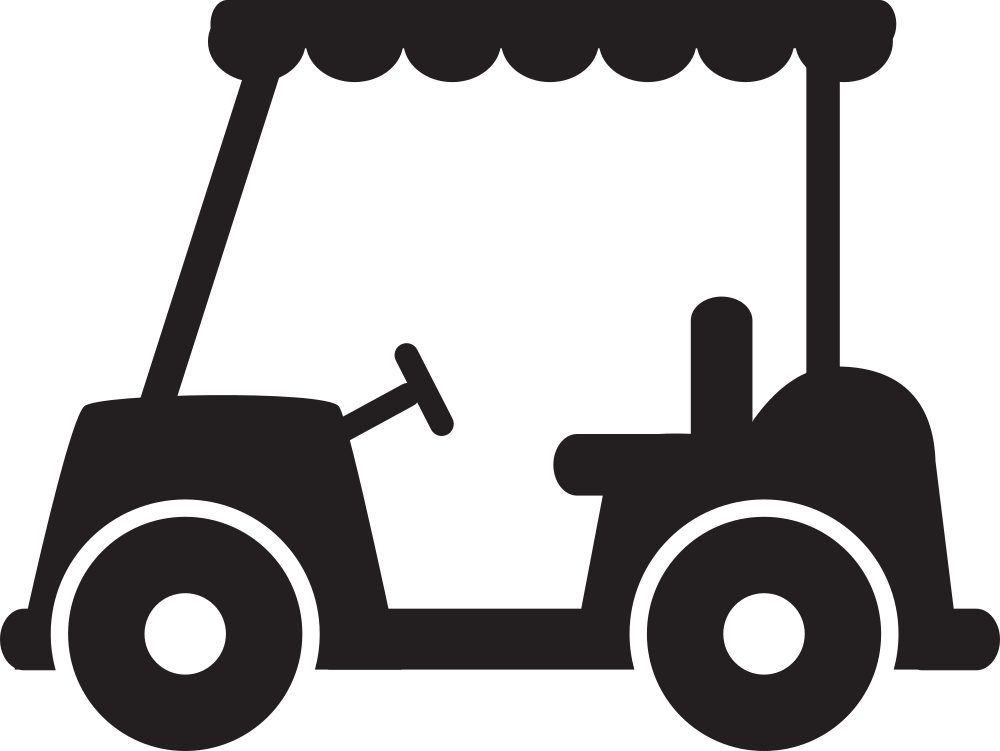 at an extremely affordable rate

You don’t have to tell us how cheap all of this is - We KNOW! That was our goal in creating this platform. “Deliver affordable golf instruction to as many people as possible. While we also provide hourly golf instruction models for golfers that need high end, hands-on, intensive instruction, excluding these professionals our monthly clinic and private instruction monthly package is the most affordable method to not just improve at golf - but to have FUN improving at and playing golf.

As Seen On TV

Grab a "Free" Introductory Lesson - maybe even from Wendy Doolan!!

Valid until 07/18/2021. We are only offering this special on a limited basis. This is not a coupon or a discount that can be applied at a later date in the future.

What our clients are saying

Richard R, US Kids Golf Tour Director
Wendy is an amazing instructor. As a US Kids Golf Tour Director, High School Golf Coach, father of 4 junior golfers and a former college golfer I have seen a lot of golf professionals interact with students, but have never seen anyone combine the technical aspects with mental coaching and a true passion and commitment to helping players improve the way that Wendy does. What I’ve learned from her personally has been extremely valuable.
Douglas F, Golfing enthusiast
Wendy is not only a great instructor she is a genuine person. My golf game was in the low 80’s to high 70’s, a bit all over the place and she got me shooting in the high 60’s. She is not super technical like most, her simple approach to golf makes it easy. She is an all around great mentor and coach. I would highly recommend her to anyone who is looking to take there game to the next level or someone who is just learning. Wendy thank you for being you!

It's ALL About Fun!

Who says Golf Instruction Can't be A LOT of FUN??

You can go take a golf lesson just about anywhere. We are really, really great golf instructors, AND we are super, super fun. This doesn’t have to be dull and boring and difficult. Golf CAN BE FUN! 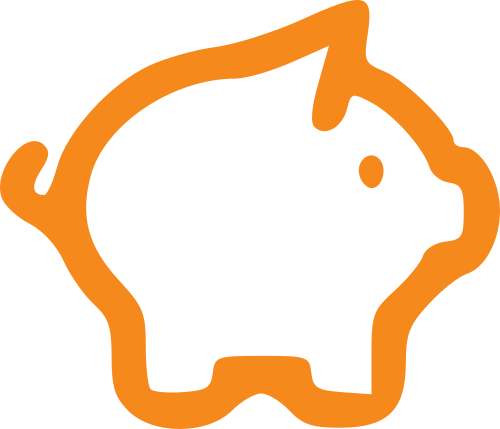 Receive unlimited instruction through clinics AND (4) private lessons per month 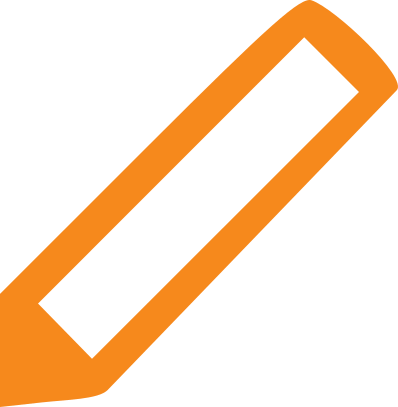 Find out how you can set strategic goals and relevant goals your startup can strive for. 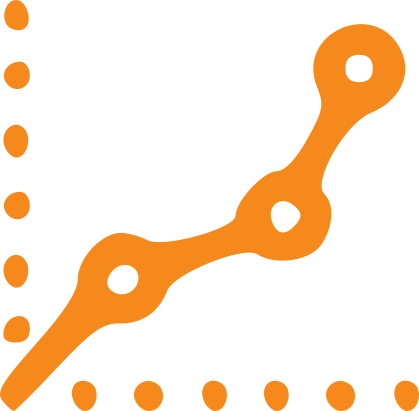 Consistently working on proven techniques with a golf professional will produce desired results.